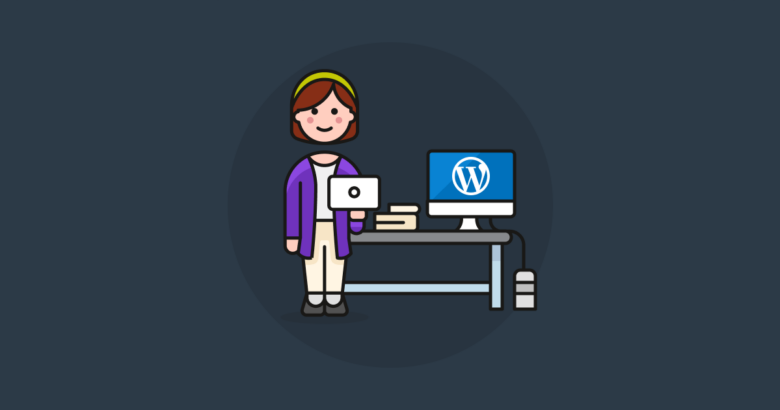 WordPress 6.0, the second major WordPress release of 2022 is scheduled for release soon. What to expect from the next WordPress version? What are the most exciting changes? Let’s explore them together!

Every major WordPress release goes through certain release stages. This allows volunteers to thoroughly test the new version before public release. Currently WordPress 6.0 is scheduled for release on May 24, 2022. Below there are the stages of the 6.0 release:

Most important changes in WordPress 6.0

The new major WordPress release introduces significant changes and improvements. Some of the changes help moving towards WordPress being a complete site editor. One of the most important steps for this is to update the Gutenberg editor in WordPress core.

Major WordPress releases include the latest version of the Gutenberg plugin. Gutenberg was introduced in WordPress 5.0. back in December, 2018. Since then, it has become the new way to edit pages and posts in WordPress. Additionally, it has managed to divide the WordPress community as soon as it arrived. There are many users who love the new editor and are eagerly waiting to see how much it can evolve. However, there are many other users who hated Gutenberg from the minute they could start to use it.

The Gutenberg editor uses blocks to build content. A paragraph is a block of text, so are headings, images and other content. Previously when you tried to select texts, you could only do so within the current block you were editing. However, from now on you can select text between several blocks. It can be useful for formatting the text.

Additionally, it helps to make the editing workflow smoother. You can quickly get rid of the text you no longer need that’s divided into more blocks.

Blocks help you build content, so it’s always nice to have a new selection of blocks. Gutenberg 13 includes a couple of new blocks. Some of the most interesting new blocks are:

There are many block enhancements coming with WordPress 6.0. Here are the most notable ones:

Full site editing was first introduced in WordPress 5.9. It’s a collective term for WordPress’ new features. These new features include template and site editing. You can think of it as the first step to make WordPress a complete website builder tool. Users can edit their sites using blocks in many ways that before were only possible by writing code. However, they’ll need a block enabled theme that supports full site editing.

Keep in mind that in WordPress 6.0. Release Candidate 1 the Full Site Editing feature is still in Beta.

The first new feature of the Full Site Editing is the ability to switch theme styles. Each theme can have many separate theme styles which you can change by one click. For example, there might be a style which has white background and dark text colors. But the theme devs can define another style which has a blue background and light text colors. Font families, text sizes can also differ among styles.

Due to the Gutenberg 13 integration, WordPres 6.0 will have five new page templates. The new templates are the following: author, date, categories, tag, and taxonomy.

WordPress 6.0 will allow you to export the created block-based theme to re-use it on other sites. It’s also a good way to have a backup of your customized theme, just in case.

Under the Hood changes

Apart from the visible changes, WordPress 6.0 comes with a bunch of under the hood improvements.

WordPress 6.0 brings important changes to website owners. These changes make it easier for people to create their own site visually and customize it as they see fit. WordPress 6.0 is another small step to make WordPress a site editor, like Wix or Squarespace. However, there’s still a long road ahead but let’s be optimistic. Gutenberg editor will keep improving and unlock more and more options for site owners. As a result, WordPress can grow as well.